Misinformation the Dutch leftists have been telling you about me

For the past several months I’ve been witnessing a campaign of disinformation directed against me in order to attack my girlfriend Eva Vlaardingerbroek and my friend Thierry Baudet. Even though I am no stranger to the manipulative lies of the left and I can easily accept their hate when its targeted at me, I don’t accept it when people lie about me in order to try to attack people that are dear to me. Like Bacon said: ‘’Slander boldly, something always sticks.’’ If lies are told about you violently and frequently enough, some of it will sadly always stick. Therefore, I prefer to end it now once and for all.

Like I said, I am no stranger of the filthy attacks of the Left, but I have to say that I am amazed by the fact that the Dutch leftist have been using something against me that nobody – not even the left in France – uses against me. More than 6 years ago, I spontaneously answered a question during a radio interview about a Russian law. I mentioned I did not fully know the exact details of the law, but if this concerned a law prohibiting sexual (including LGBTI) propaganda in primary schools and in the public domain, I answered: if it’s only that, so I agree with it.

Of course, none of you Dutch know the context, but right before this interview aired, there was a huge scandal in France about an LGBTI-organization fighting homophobia called “Ligne Azur”. This organization went to schools all around France handing out flyers to young children with a link to a website where they had to fill in a questionnaire about their sexual preferences, explicit sexual practices and their gender identity. This scandal was reported on nationwide and eventually the LGBTI-organization was condemned by the Conseil d’État (Raad van State) saying this organization should have never been allowed into schools.

About the public domain: I can understand that a country that finds it normal and moral that human beings are displayed like objects behind windows to be sold for sex, maybe doesn’t understand my point of view. But I can assure you, in most Western countries, my position is nothing more than a mainstream conservative one.

The funny thing is, I know that if I had excluded homosexuality in my course about all natural sexual behavior, the Dutch left would have definitely also attacked me for it. It shows that they are just looking for an ‘’convenient’’ enemy and they are capable to use all the lies in the world to find one. Moreover, Eva has nothing to do with this course. I only asked her to read some of the frequently asked questions my subscribers had submitted, which she kindly did for me, in a bonus video, making the attacks she has been receiving, all the more unfair.

To conclude: I am incredibly disgusted by this malicious method of the Dutch left to try to attack Eva and Thierry through me by twisting my words. If they have a problem with me, let them come to me instead of using the Stalinist method of guilty by association. Eva, Thierry and I, other than those leftist, are always open to democratically debate with our opponent. 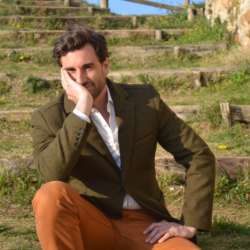 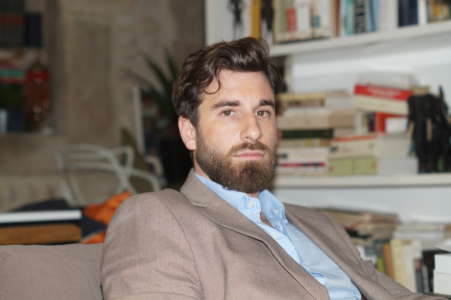 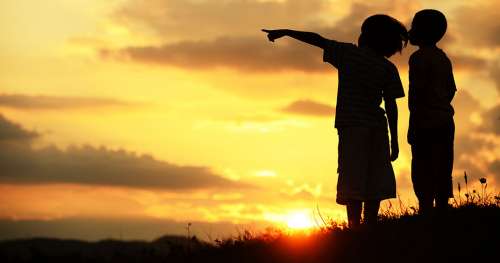 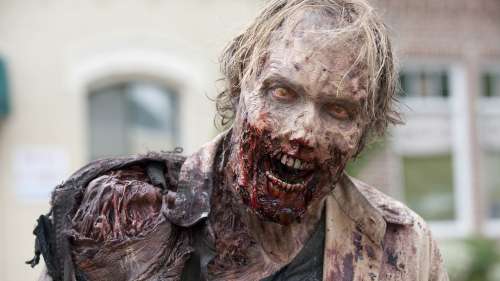